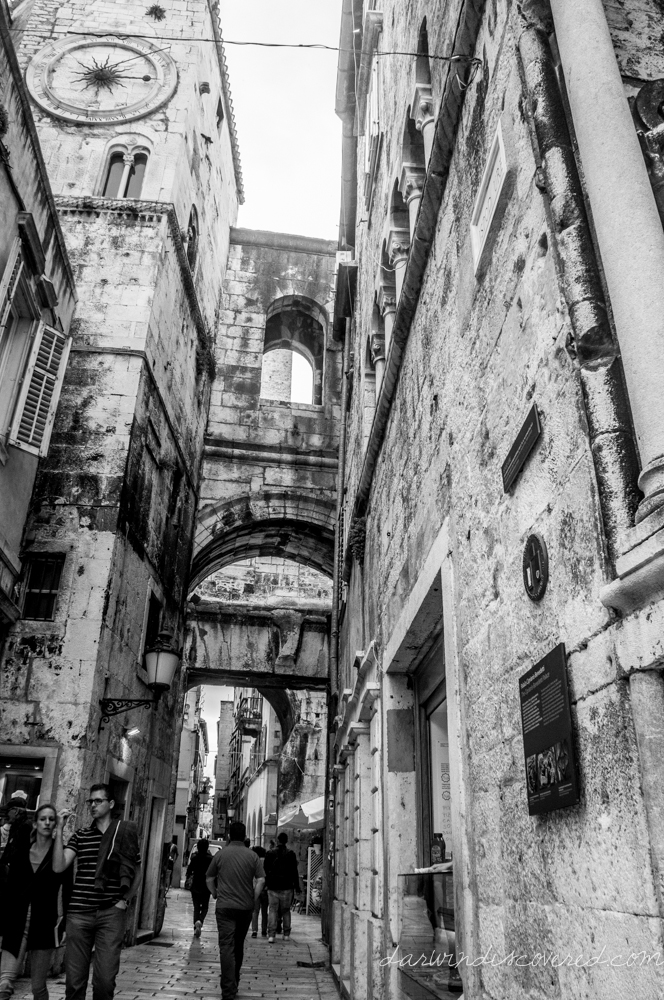 For the first stop in our honeymoon journey, W and I chose the very central city of Split Croatia as our connection to the rest of the Dalmatian coast. A few notes from our stay in Split: 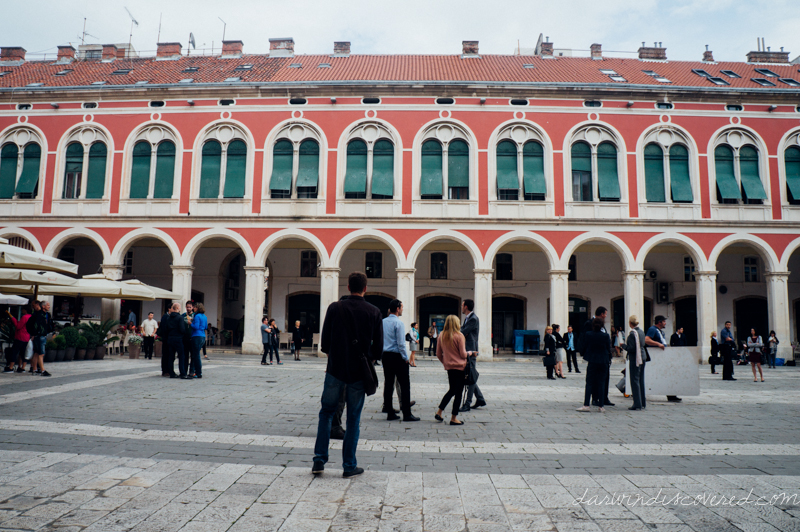 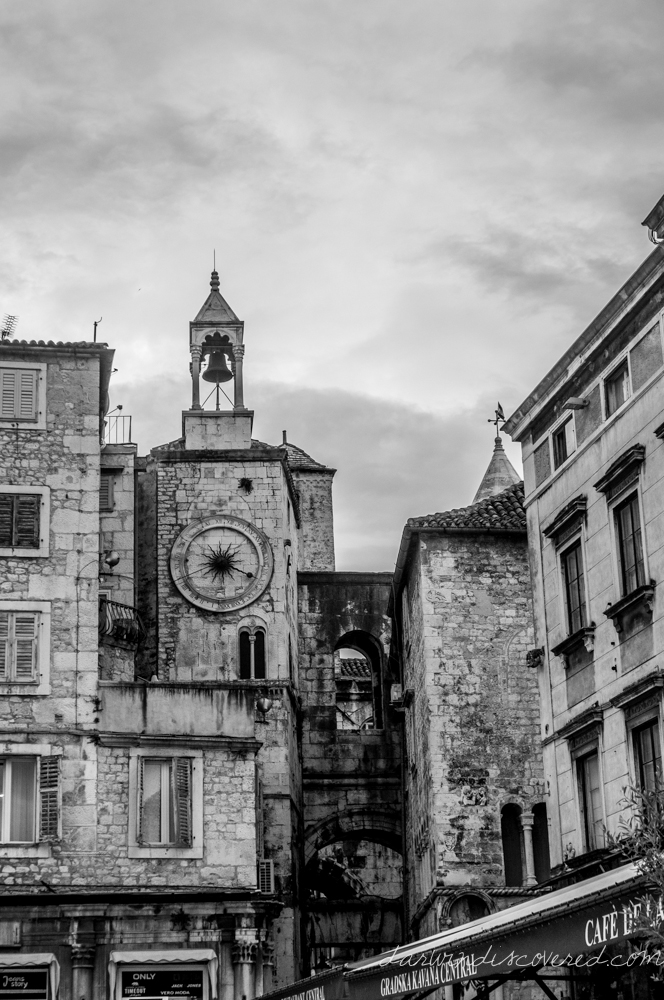 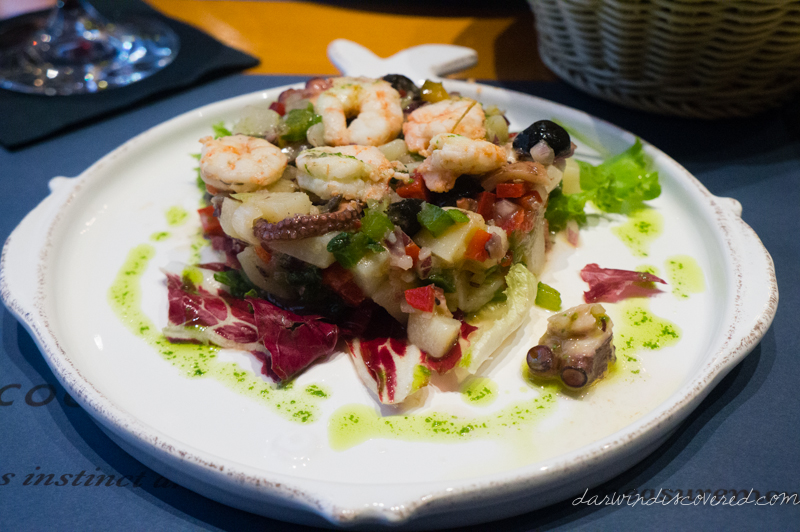 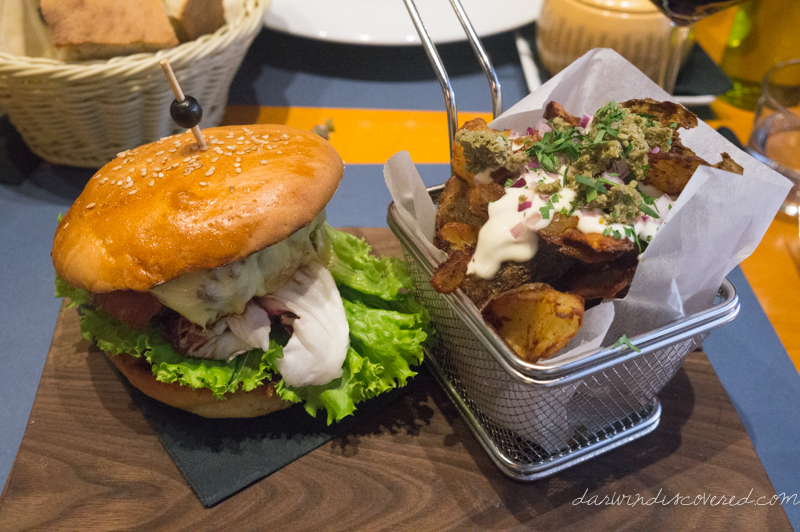 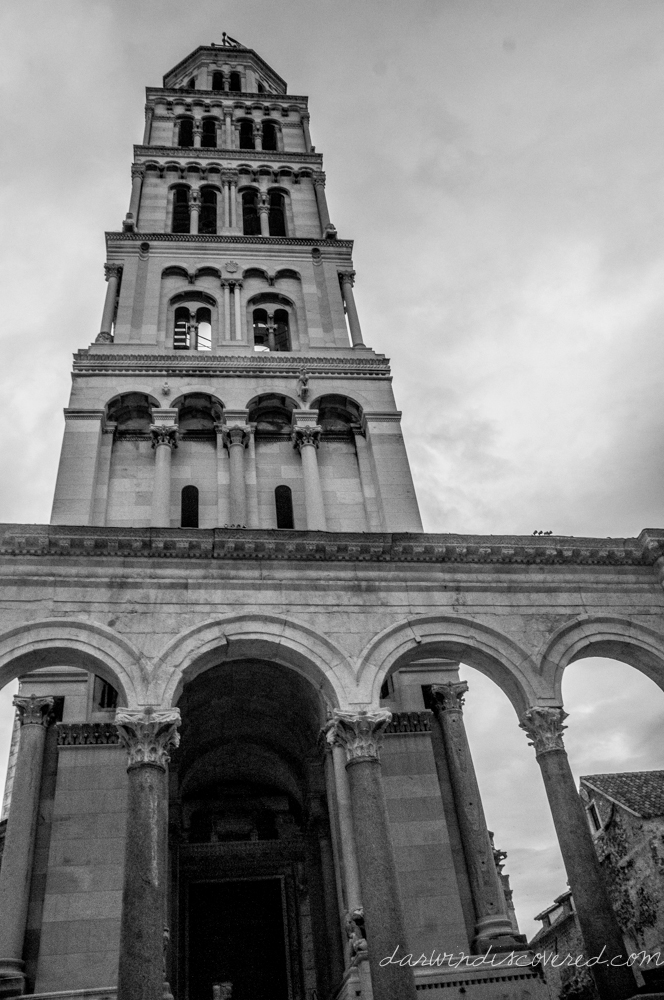 Stay tuned for the rest of our Croatian adventures! For related posts, please see:

This error message is only visible to WordPress admins